What are Economic Indicators?

An economic indicator is a metric used to assess, measure, and evaluate the overall state of health of the macroeconomy. Economic indicators are often collected by a government agency or private business intelligence organization in the form of a census or survey, which is then analyzed further to generate an economic indicator. 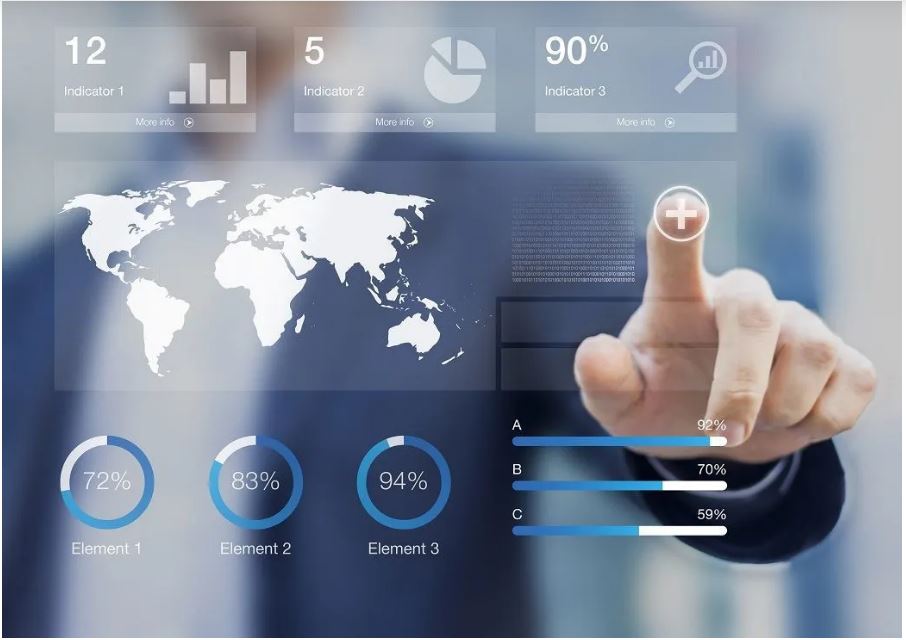 Financial analysts and investors keep track of macroeconomic indicators because the economy is a source of systematic risk that affects the growth or decline of all industries and companies.

Which is the Primary Economic Indicator?

The Gross Domestic Product (GDP) is widely accepted as the primary indicator of macroeconomic performance. The GDP, as an absolute value, shows the overall size of an economy, while changes in the GDP, often measured as real growth in GDP, show the overall health of the economy.

So far, the only country to not use GDP as an economic measure is the Kingdom of Bhutan, which uses the Gross National Happiness index as an alternative.

However, for all its uses, GDP is not a perfect measure of the economy. It is because GDP can vary by political definition even if there is no difference in the economy. For example, the EU imposed a rule on indebtedness that a country should maintain a deficit within 3% of its GDP. By estimating and including the black market in its GDP calculations, Italy boosted its economy by 1.3%. It gave the Italian government more freedom in budgetary spending.

Another issue relating to reliance on GDP as an economic indicator is that it is only released every three months. In order to make timely decisions, alternative economic indicators that are released more frequently are used. The indicators, which are selected based on a high predictive value in relation to GDP, are used to forecast the overall state of the economy.

What are Other Economic Indicators?

In the US, one of the most followed economic indicators is the Institute of Supply Management’s Purchasing Manager’s Index or PMI for short. The ISM’s PMI is a survey sent to businesses that span across all North American Industry Classification System (NAICS) categories to collect information on production levels, new orders, inventories, deliveries, backlog, and employment. The information collected can be used to forecast the overall business confidence within the economy and helps determine if it shows an expansionary or contractionary outlook. 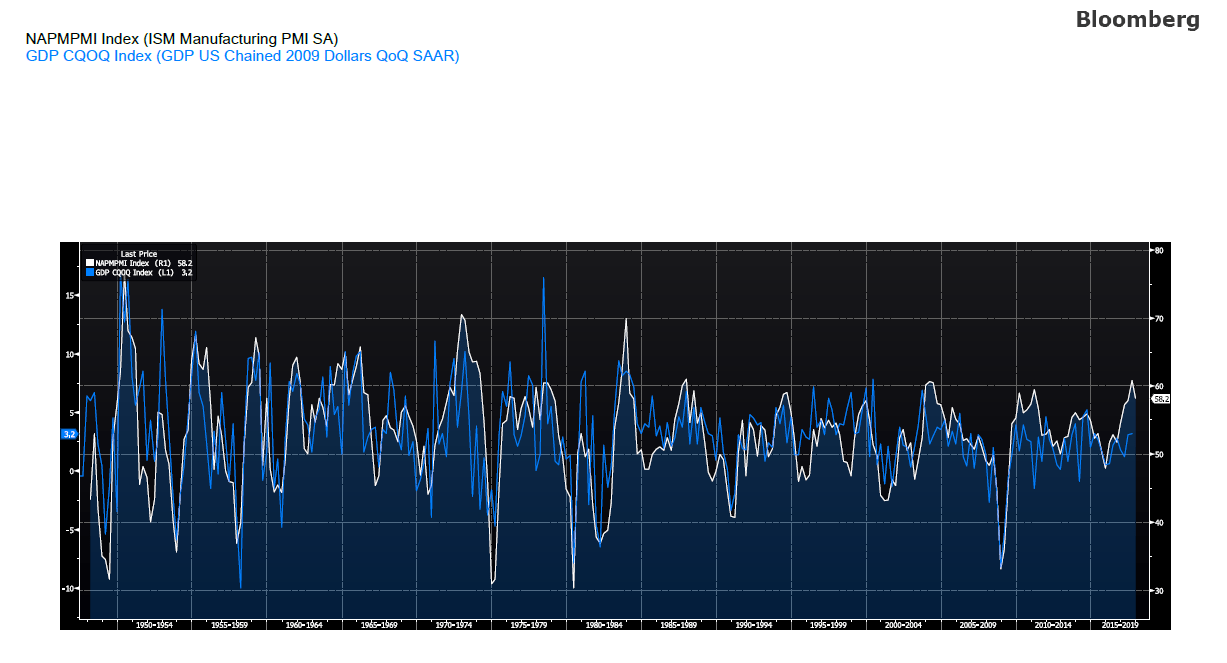 While not directly related to the GDP, inflation is a key indicator for financial analysts because of its significant effect on company and asset performance. Inflation erodes the nominal value of an asset, which leads to a higher discount rate. Based on the fundamental principle of the Time Value of Money (TVM), it means that future cash flows are worth less in present terms.

To measure inflation, one of the most followed indicators is the Consumer Purchasing Index (CPI). The CPI measures the change of prices of a basket of goods, relative to a base year. The formula is as follows:

A basket is aggregated by the most consumed consumer goods or services. The price of the basket is then measured against the same basket in the base year. The CPI includes several variants.

Core CPI is the CPI excluding prices from energy and food-related products. The reason is that energy and commodity food markets experience high volatility in prices. Removing the two items provides a more stable measure of CPI.

An economic indicator may possess one of the three following attributes:

It is an indicator that moves in a direction similar to the economy. For example, GDP is procyclical because it increases if the economy is performing well. If the economy is not doing well (i.e., recession), GDP decreases.

It is an indicator that moves in the opposite direction of the economy. For example, the unemployment rate declines if the economy is thriving.

It is an indicator that bears no relationship to the economy at all.

Here is a list of the most common leading and lagging economic indicators:

Did you find this article helpful?